Public Health in the Wild 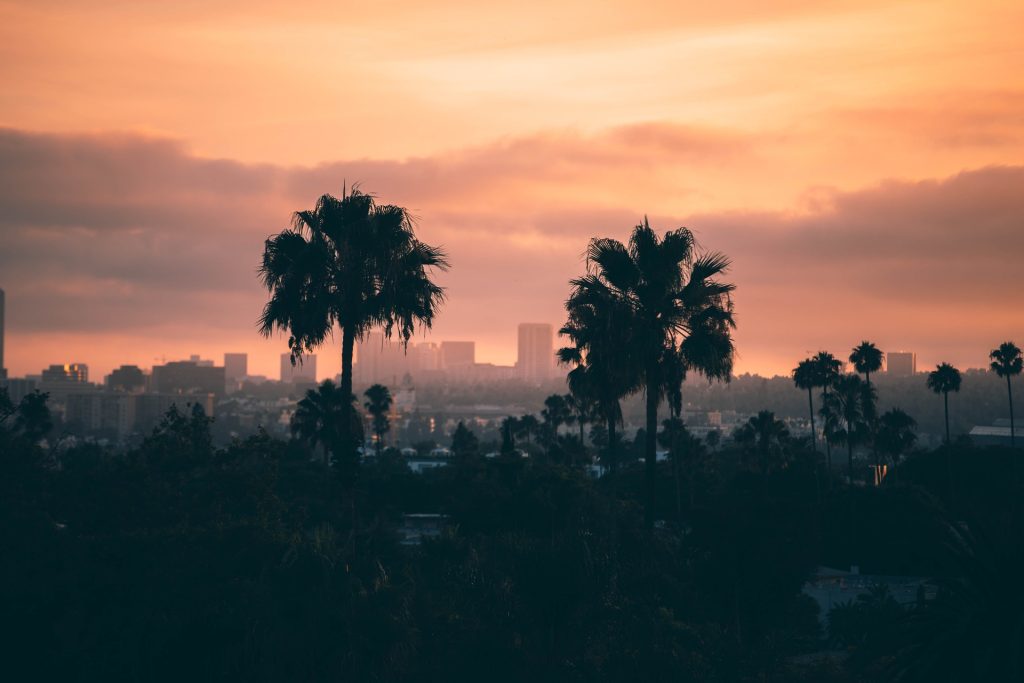 A glimpse of Public Health off-campus, in this issue we take a look at a law firm specializing in Habitability Law.

Los Angeles, California is a prettier place in the tourist imagination than it is to the naked eye. A closer look at the city of Angels not included in the star maps or tourist routes shows a different city. Tucked away below the L.A. skyline and hidden behind billboards of smiling movie stars are people living in less than habitable conditions. The airbrushed parts of the entertainment capital of the world distract not only from the legion of skid row residents but also from the 10,000 plus uninhabitable multi-family houses that exist at any given time. These buildings and the people that occupy them make up the backdrop for some of LA’s most famous movies; except unlike the people around the cameras, these tenants cannot simply stop rolling film. This is a public health story about a law firm that keeps the point of lady justice’s sword at the throats of insidious negligence. Attorney’s who seek out the victims of slumlords and stand with them to balance the scales of justice. After all, social justice is the foundation of public health. The firm of Stark, Friedman and Chapman (SFC) practices habitability law in Los Angeles County. “This is a new era of litigation that has grown in the last 8-10 years that is affecting positive change in communities that live in uninhabitable conditions,” says Jason Friedman of SFC.

The firm walks into some of the roughest, most neglected parts of Los Angeles and represents the families who call those places home. Places where walls crawl with disease-carrying rodents and insects. Kitchen floors, walls and appliances covered with dead roaches, feces and mold. Piping held together with duct tape, ripped carpet, damp walls and crumbling ceilings and balconies floating over tenants below held up by rotting wood and prayers.  Sleeping on mattresses dotted with their own blood from the feasts the bed bugs make of these tenants bodies.  Children who have to live in these conditions often miss school because of lack of sleep or embarrassment.

According to California law, Civil Code section 1941, et seq. when a landlord (property owner) rents an apartment or a house to a tenant (renter), the rented property must be fit to live in.  It must be habitable as defined by certain criteria outlined in the law.

When a landlord refuses to make necessary changes the law has an opportunity to step in on behalf of the tenants. The defective conditions tenants reported to included among others heavy infestations of cockroaches and bedbugs, many units with fleas, mice and spiders, ill-fitting doors and windows with absent or damaged weather proofing, as well as with large gaps resulting in major water leaks during and after rains and associated damp and wet wall surfaces, leaks in ceilings and walls due to broken pipes and roof problems with associated damaged drywall (often unrepaired for long periods of time), sewage filling sink basins and bathtubs with clogged toilets and also sewage overflowing from toilets onto bathroom and adjacent hallway floors with noxious sewage odors, high humidity in apartments due to leaks and flooding with extensive mold; torn and dirty carpets with noxious odors, electrical problems; interruptions in hot and cold water, missing or malfunctioning smoke detectors, and common area garbage bins with overflowing trash, nauseating odors and visible flies, cockroaches, mice and rats.

Christofer Chapman of SFC, a fluent Spanish speaker, visits these neighborhoods and enters buildings armed only with paperwork and a camera phone.  Often having to find a way through padlocked gates and hallways with cameras, monitored by the offending slumlords. “Many times these people are afraid to assert their rights as tenants to live in habitable conditions, ultimately because of their fear of being deported,” says Chapman, one of the founding partners. “Sometimes, they just don’t know their rights.” “Substandard properties run the gamut from those that look, superficially, as being relatively okay to single room occupancies on skid row that are In shockingly bad condition,” says Patrick Stark of SFC, “however, even the properties that look at first glance to be relatively okay, often contain numerous city and county code violations and you would not want to live In any of these properties if you could avoid it.”

Chapman walks up to a large building straight out of 1930s Los Angeles.  He is here to speak to one tenant.  A chain-link fence protects the perimeter of the property, or keeps people like Chapman out.  A tenant walks out of the building and holds the gate open for him.  Nodding his head, his eye catches a can of Raid bug spray on a windowsill.  Scanning the rest of the windows reveals black and red cans with a yellow lightning bolt decorating every window frame.  The words of Gary A. Richwald, MD, MPH and public health expert who advises the firm, echo in Chapman’s mind: Cockroaches are rarely, if ever, confined to those apartment units where they are initially reported.  It is a condition that substantially endangers the health, safety, wellbeing and welfare of the people who live in the infested unit as well as in other apartments in the building. In the building, Chapman’s eyes adjust to the dim lighting; the texture on the walls barely visible through decades of lazy paint jobs and bulging drywall patches.  The red dot of a security camera blinks as he makes his way to a family living in uninhabitable conditions.  In this case, a family of four who has resided in the same building for almost 20 years.  The mother and father strictly Spanish-speaking and the two sons playing Call of Duty: Black Ops and whispering to each other in perfect English.  Painted all over their faces is the unwarranted shame of having to live in these third world conditions only a few blocks away from movie premieres and red carpet award shows. After introductions, Chapman tells the family their rights and what he, as an attorney, can do for them.  He explains that it is well within their rights to complain about their detrimental living environment and that slumlords are not legally allowed to keep them in these conditions. “Some undocumented tenants refuse to participate in any legal action that might bring them unwanted attention,”  comments Chapman. “Our job is to work with the city and county to correct these conditions and get compensation for the tenants.” The family begins to point out problems and Chapman starts documenting the living conditions of the apartment.  Snapping a picture of blood stains on a mattress, the mother brings out a jar full of captured bedbugs.  She flips the jar over and pours the nocturnal bloodsuckers onto a piece of paper for him to video. “Without the threat of legal action very few of these properties will ever be fixed, but the threat of a lawsuit will deter a landlord from not making changes,”  says the firm.  “The tenants could file a lawsuit on their own but they are unlikely to obtain the compensation that they would get if a lawyer were involved.” SFC fronts all the costs of filing and court procedures and takes a percentage of any recovery of damages at the end of a case, either through settlement or by trial.  The tenant never pays anything out of pocket. “[They] have access to legal representation to enforce their rights because there are attorneys who are willing to take their cases on a contingency basis as opposed to an hourly fee,” says Chapman. “There are thousands and thousands of these cases and we’re working on them one at a time.” Bed Bugs are not just a problem of the poor:

Bed bugs can go 20 to 400 days without feeding, depending on temperature and humidity.   Female bed bugs lay 200-500 eggs during their lifetime, usually 2-5 eggs per day near their hosts sleeping/resting places. Right, a child shows bed bug bites all along his leg.

This is an attorney advertisement in compliance with the Rules of Professional Conduct. This website is intended to provide general information. This website and its content are not intended to create an attorney-client relationship. Any testimonial or endorsement on this website does not constitute a guarantee, warranty, or prediction regarding the outcome of your legal matter.